Yes, Please Give Me FREE Instant Access Now
Step 1 of 2: If you had to choose just one, which of the following best describes you:
I don't have a website yet
I have a website but it looks so ugly
I'm right now working on my website
Continue
Step 2 of 2: Complete the form below
Access The Free Video 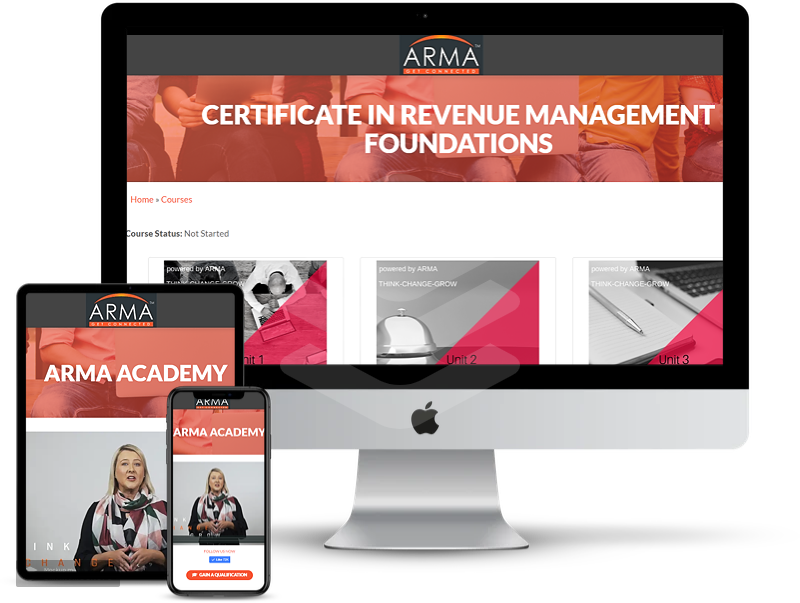 On a personal note..
I’d like to share with you a little bit about me because it’s really important to me in business that you know me and my story and feel you can trust me.
I have been an entrepreneur for 15 years now, and over that time have launched and run three businesses. My first was a music teaching school I created and successfully ran for 10 years teaching after school piano keyboard programs in primary schools across the southern Sydney region in New South Wales, as well as private lessons for 10 years.
As the music business scaled, I then started my second venture as a business owner running a boutique revenue management recruitment and support company. This gave me great insight into the needs of many accommodation operators, including the need for skilled talent in revenue management which was hard for the unskilled in this discipline to recruit for – they didn’t know what they needed to look for or how to assess it...

Education at the core for Summit delegates

Value based pricing - why it is important for your business

Placing more value on the role of the revenue manager

Hotel Express Inn India - completes ARMA training with amazing results. The best investment is in yourself.